Ms. Dunbar has been with the firm since February of 2018 and has recently been promoted to Director of Therapeutic Services here at RTS Law Group.

Coming into the Firm from the prestigious Dunbar family, Callie had what many claimed were unfairly high expectations for a new associate in the Therapeutic Services Dept. Her bite turned out to be just as big as the bark with her energy and positive attitude immediately translated into record-breaking levels of employee morale. However, her road to success has been far from easy.

In late 2018, Callie was issued a written warning for excessive naps. She correctly pointed out the unlimited nap clause in her employment contract and the Firm issued a public apology.

Soon thereafter, Callie was framed by a couple of mischievous coworkers. Upon making her morning rounds, Callie moseyed into the kitchen and encountered two (2) unnamed members of the Litigation Team eating another employee's birthday cake prior to the party that was scheduled later that afternoon. While Callie froze with a look of disappointment, one of them smeared blue icing on Callie's nose while the other snapped a quick picture for evidence. Moments before the party, this picture was anonymously emailed to the Firm's upper management. Relying on the recent excessive nap controversy, Callie was set up as the "fall dog" for the cake controversy.

A combination is items, mainly the lack of counsel and language barrier, led to Callie's inability to prove her defense. Without scheduling a hearing, Callie was put on probation and demoted to the mail room.

For the first few months after the demotion, Callie kept to herself. Employee morale plummeted and projections for 2019 was not looking favorable. Attorney Ryan T. Smith scheduled a meeting with Callie and her interpreter to discuss an action plan. One conversation turned into another. Attorney David C. Driscoll was quickly called into the meeting which started a rumor mill of epic proportions. The only question around the office for the next month was 'What else did Callie do?'

Just as the rumor mill was reaching full throttle, the two (2) unnamed members of the Litigation Team were escorted out of the building by Firm Security. The Partners of the Firm have declined issuing statements citing the matter's confidential nature. However, Callie is believed to have leaked the story during the 2019 Holiday Party. Rumor has it that Mr. Driscoll took on Callie's case and was able to obtain the IP address of the computer used to send the anonymous picture email. The building evidence coupled with Mr. Driscoll filing an internal Motion for Appropriate Relief led to both individuals offering full confessions. With 'trustworthiness' being one of the Firm's stated core values, both individuals were released from their affiliation with RTS Law Group.

Ms. Dunbar's promotion to Director of Therapeutic Services has revived the entire work environment. She's leading the Firm's Physical and Mental Health Initiative by encouraging walks and runs around Freedom Park and the Dilworth area during work hours. She's available upon request for meditation and yoga sessions. When not running around the building, Callie uses her special powers to take therapeutic naps next to others, believe this to reduce people's stress levels. During her personal time, she spends time with her parents Johnny and Jenna Dunbar, playing with her favorite ball, chewing random sticks, and jumping into any swimming pools she can find. 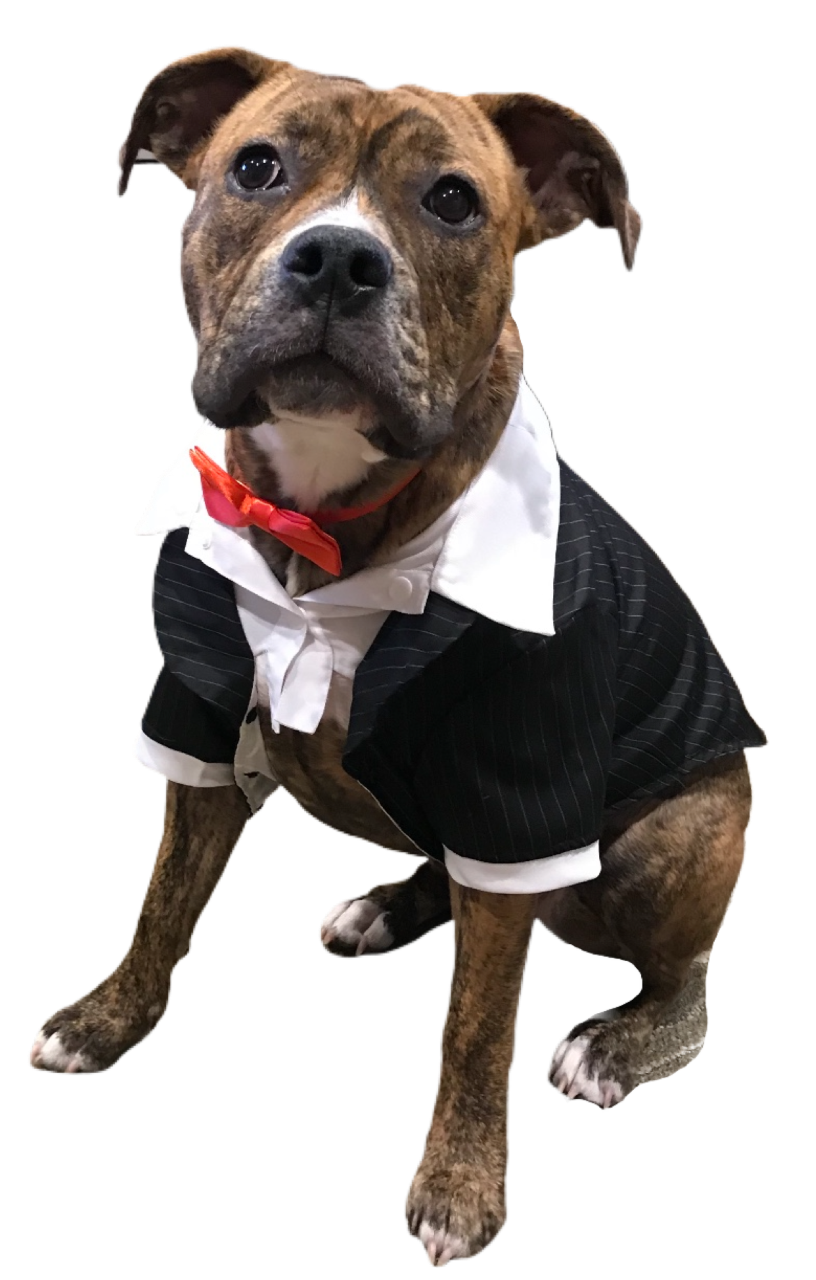